Qualidem if you want to Move to Montreal

Move to Canada with Peace of mind 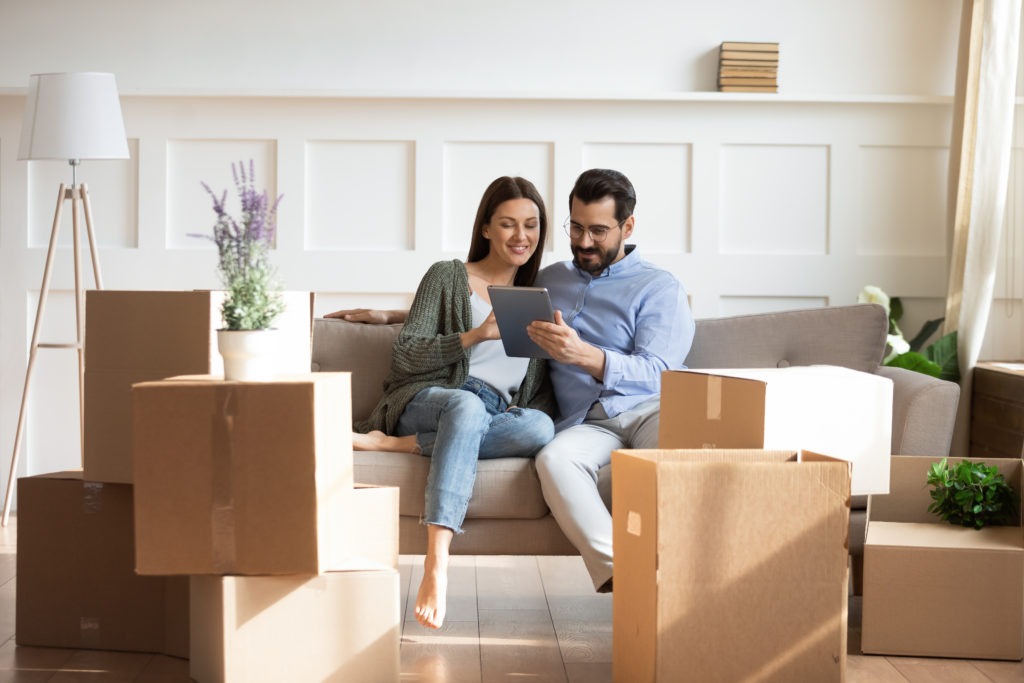 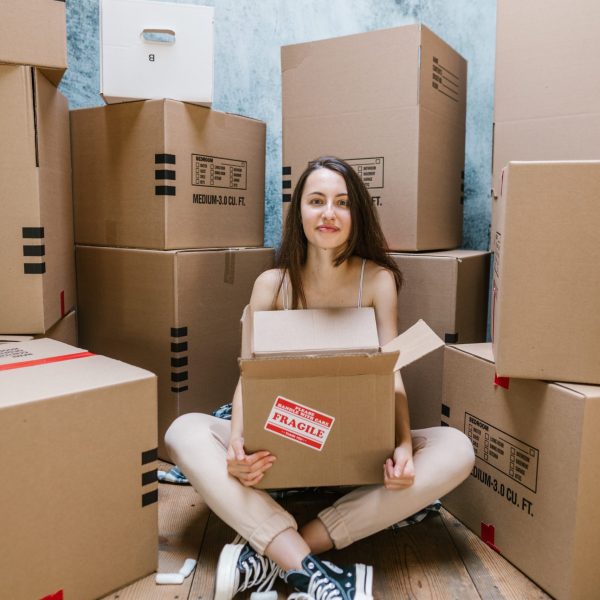 Obtaining a visa
The first step in your move to Montreal is to obtain a visa. Be careful, moving to Canada cannot be improvised, plan at least 6 months in advance your visa application.

Cost of living
If you have decided to move to Montreal, you should not have any problems with the cost of living, consumer prices are on average 10% cheaper than in Paris and the purchasing power is 8.5% higher.

Lodging
If you want to rent, Montreal is one of the major Canadian cities where rents are the lowest. Count on about 1,200 euros for a three-room apartment in the downtown area, which is 50% less expensive than in Paris. Know your rights; landlords are not allowed to ask you to pay a deposit or advance rent.

If you want to buy, it will cost you an average of 2,800 euros per square meter in the city center, which is 70% less expensive than in Paris. However, you will note that apartments are often described not in terms of square meters but in rooms; a unit with a bedroom, kitchen, living room and bathroom/toilet is referred to as a 3 ½ (understand three rooms, one half for the bathroom).

Finally, when choosing your housing, think about winter. It can be as low as -30°C in the winter in Montreal, so if you don’t have a car, make sure you are close to a metro station or bus stop.

Working in Montreal
As the second largest economy in Canada, Montreal is the city with the highest GDP in Quebec and is today an important commercial, financial, industrial and technological center.

The job market
Montreal is the most dynamic region in the Province of Quebec and is home to more than 66% of all available jobs. The city is largely dominated by the service sector, which accounts for more than 85% of jobs in the market. The job market presents opportunities for expatriates; in 2016, nearly 142,000 jobs were available in the region.

Finding a job
First of all, you will need to make sure that you have permission to work in Canada. Please note that a work permit is different from a residence permit. To learn more about visas, visit our page on visas in Canada.

It is important to note that Canadians value educational qualifications in the hiring process. In 2016, it is estimated that 80% of job offers required a college or university degree. A trend that seems to be on the rise every year. It may therefore be a good idea to have your diplomas transcribed (through a sworn translator).

While you will have no difficulty living in Montreal if you speak only French, this is not true at work; English is just as much the language of work as French, and mastery of both languages is important. If you are planning to move to Montreal to work, it may be a good idea to take English classes if you feel you need them. Remember that Quebecers are Americans who speak French, not French who speak English.

Education
If you are planning to move to Montreal as a family and wish to educate your children, rest assured that the Canadian education system has an excellent reputation and Montreal offers a multitude of opportunities.

The education system is divided into French and English schools for pre-school, primary and secondary education. You can choose between private and public schools.

In terms of higher education, Montreal is the city in North America with the highest concentration of students, representing 4.38% of the population.

There are four universities, one of which is English-speaking; McGill University, the best university in Canada and 24th in the world. The city also has three French-speaking universities which also enjoy a good reputation. Finally, you will also find many business schools and other private institutions. 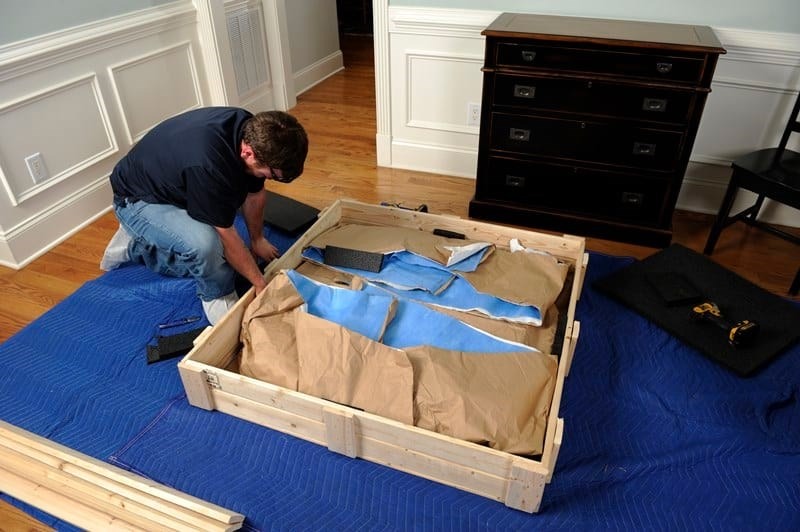 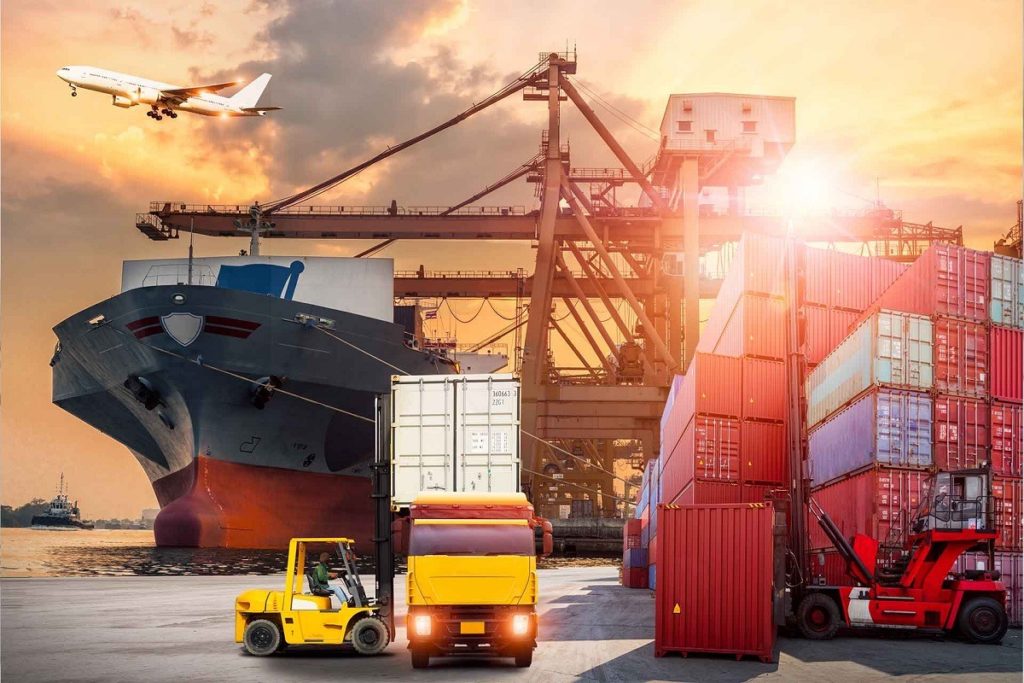 Montreal has a population of approximately two million, three times that of Quebec City. Its urban area has 4 million inhabitants and represents 50% of the population of the Province of Quebec. The economic heart of Quebec and the second largest financial center in Canada, the city is among the most urbanized in the country.

Montreal was discovered by Jacques Cartier in 1535 before being conquered by the British. As a symbol of this colonial heritage, even today more than half of Montrealers speak French as their primary language and a large majority of the rest of the population speaks it as a second language. If you are looking to move to Montreal, this should make your life easier!

Immigration is the main driver of the city’s population growth, accounting for more than 30% of Montreal’s population. Each year the city welcomes between 30,000 and 40,000 international immigrants. The population is particularly young; 44% of Montrealers are under 35 years old. 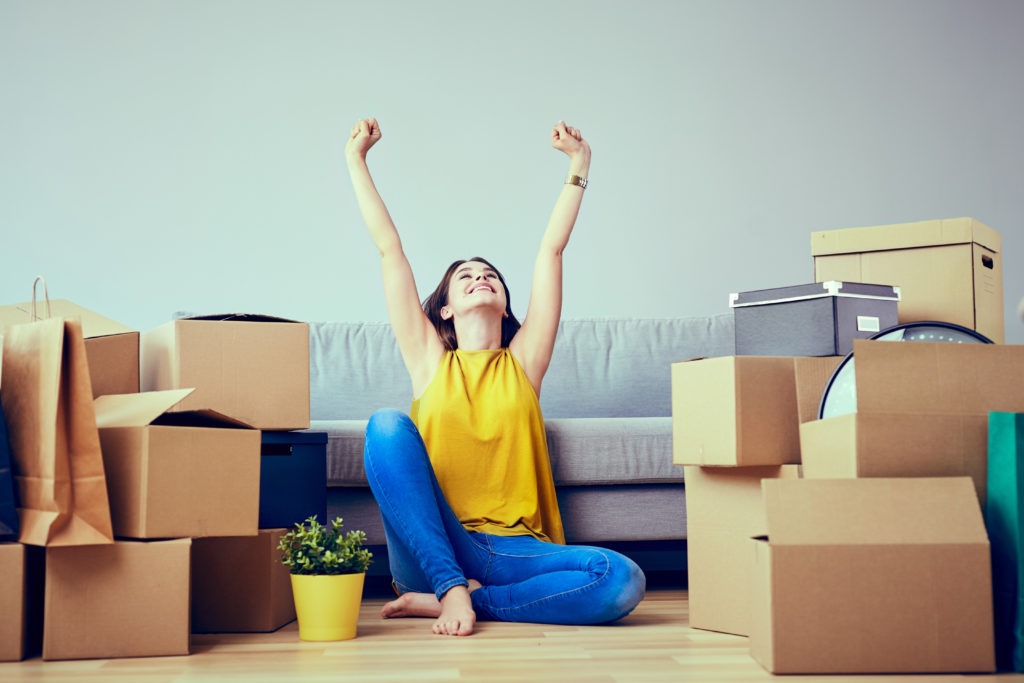 Move to Montreal ? Get a free Quote now!